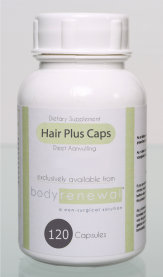 The Opti-Health shake was initially formulated to fit our Alopecia/Hair loss patients’ needs in combination with the with Hair caps. Later on, we realized that this shake has a lot more benefits. The Opti-Health Shake is a blend that contains amino acids to improve hair growth and quality of hair. It may also be used to improve quality of skin and nails as it contains all the building blocks for optimal health of keratin production. This can be seen as a beauty shake to improve quality of hair skin and nails but also a very good nutritional shake who will benefit everyone following an unhealthy diet or anyone following a diet (not HCG) for weight loss. 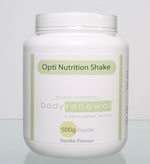 Stress Control is formulated to help your body defend against stress-produced cortisol levels. It combines two of the most effective anti-stress blends, for maximum control of stress and stress-induced eating and snacking. Benefits of Cortisol Control: • Increases Resistance to Stress and Occasional Fatigue • Helps Control Stress-Related Eating • Promotes Mental Clarity and Concentration 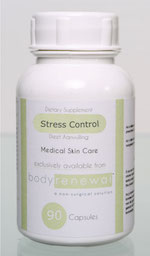 Apple cider vinegar in liquid form has been used for centuries for a wide variety of health conditions, from acne and acid reflux to gout and weight loss. Diabetics have found it helpful in regulating blood sugar, and heart patients have found it lowers blood pressure. 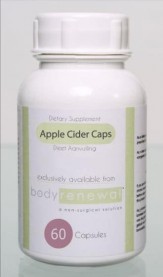 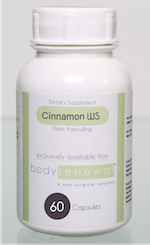 Veggie Oregano is a cinnamon extract that is beneficial for insulin resistance, hypoglycemia, hyperglycemia, diabetes and weight loss. It is water soluble to allow for fast and effective absorption. 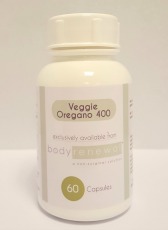 Superba™ Krill is extracted exclusively from Euphausia superba, an Antarctic krill species rich in the omega-3 fatty acids EPA (eicosapentaenoic acid) and DHA (docosahexaenoic acid). A species of zooplankton invertebrates, krill float in huge swarms in Antarctic waters and feed on microscopic algae. Importantly, they represent an essential component of the Antarctic food chain, serving as a food source for a variety of Antarctic marine life, including whales, seals, and penguins. The algae that provide krill’s diet with such a robust source of omega-3s is also the source of the antioxidant astaxanthin, giving Superba™ its distinctive red color and, more importantly, acting as a natural preservative. More info on this product: https://www.healthrenewal.co.za/health_tips/the-benefits-of-superba-krill-omega-3s

Meriva® is a patented delivery form of curcumin. Curcumin and soy lecithin are formulated in a 1:2 weight ratio, and two parts of microcrystalline cellulose are then added to improve flow ability, with an overall content of curcumin in the final product of around 20%. Meriva® is based on Indena’s Phytosome® strategy to improve the bioavailability of compounds like polyphenolics and triterpenoid acids that are normally characterized by poor solubility both in water and in organic solvents. Curcumin, just like most dietary phenolic, is sparingly soluble both in water and in oily solvents, but shows polar groups (two phenolic hydroxyl and one enolic hydroxyl) that can interact via hydrogen bonding and polar interactions with complementary groups, like the polar heads of phospholipids. Thus, soy lecithin has a highly polarized head, with the negative charge of a phosphate group and the positive charge of the choline ammonium group, and can complex a variety of poorly soluble phenolics, including curcumin. Phenolics as curcumin, show a high affinity for biological membranes, and, once complexed with phospholipids, are embedded into a lipidic matrix that can capitalize on the rapid exchange of phospholipids between biological membranes and the extracellular fluids, shuttling it into biological membranes and increasing its cellular capitation. 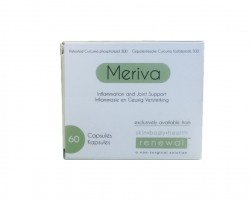