Sleep apnea is a serious sleep disorder that occurs when a person's breathing is interrupted during sleep. People with untreated sleep apnea stop breathing repeatedly during their sleep, sometimes hundreds of times. This means the brain -- and the rest of the body -- may not get enough oxygen.

There are two types of sleep apnea:

Obstructive sleep apnea (OSA): The more common of the two forms of apnea, it is caused by a blockage of the airway, usually when the soft tissue in the back of the throat collapses during sleep.

Central sleep apnea: Unlike OSA, the airway is not blocked, but the brain fails to signal the muscles to breathe, due to instability in the respiratory control center. 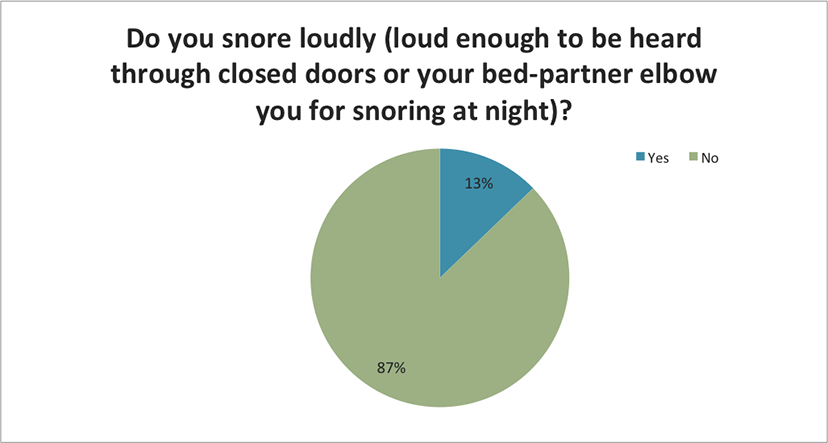 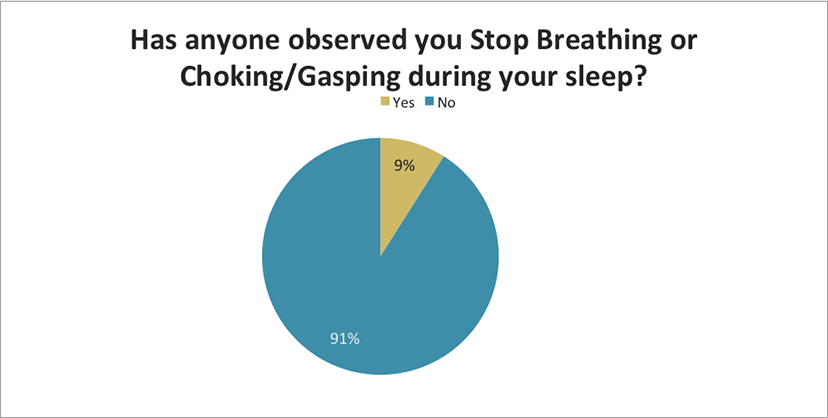 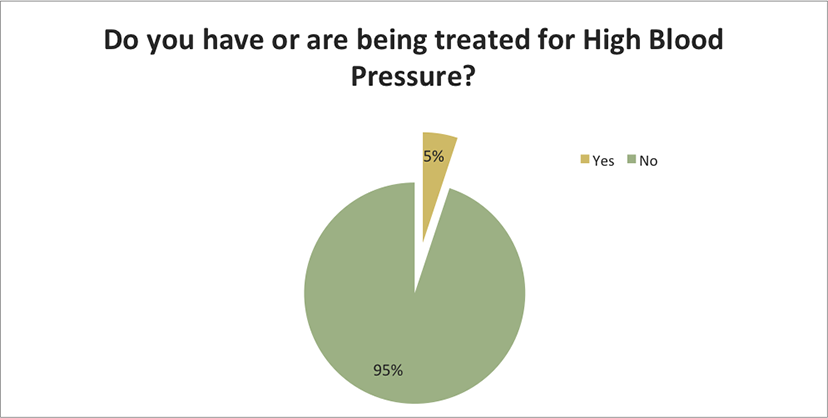 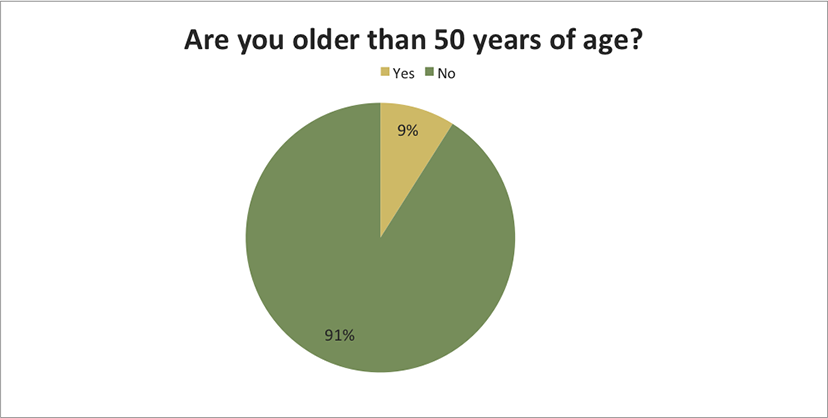 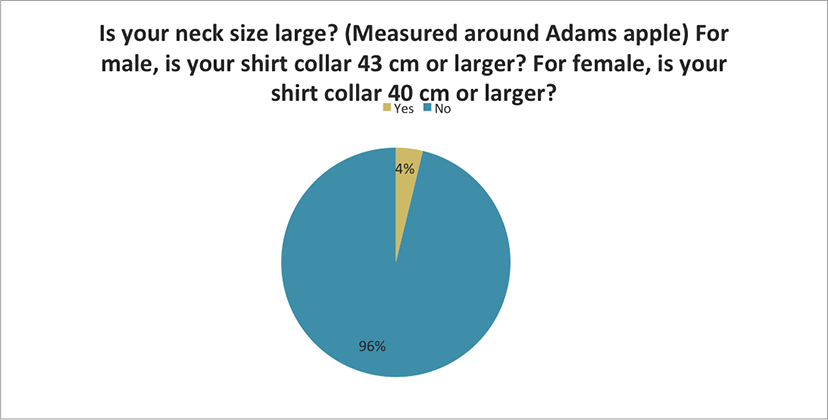